The conference was opened by the Minister of State for Equality, Immigration and Integration at the Department of Justice and Equality,  Mr. David Stanton.

The Office for the Promotion of Migrant Integration (OPMI) hosted the conference and it was chaired by Oonagh Buckley, Deputy Secretary General of the Department of Justice and Equality.

Delegates at the conference explored ways that both local and national government can work together to ensure that migrants can play a full part in Ireland’s cities, towns and rural communities.

“Local Authorities have a critical role to play in the migrant integration process, so I am delighted that we have had the opportunity to engage with them and learn more about the proactive efforts they are taking and how we can work together more effectively…

The national Migrant Integration Strategy lays out a clear path for us to improve our migrant integration processes across local and national government. The Department of Justice and Equality is committed to working with all relevant stakeholders to ensure that migrants continue to be welcomed and integrated into Irish life and society.”

A number of guest speakers attended the conference, including:

Back in December of last year, Ireland was ranked sixth out of 52 countries in a new report on immigrant integration policies.

Ireland’s MIPEX score was 64 out of 100 in 2019, which was slightly above western Europe’s average. The report also mentioned that Ireland is becoming more attractive as a global destination.

It highlighted the positive steps Ireland has taken in integrating migrants, such as bringing migrants into the teacher workforce, support for research on migrant health and anti-discrimination policies in education.

The areas of health, education and political participation all scored highly, whereas labour market access, family reunification and permanent residency were all areas for improvement.

The report said that Ireland’s policies “encourage the public to see immigrants as their neighbours and their equals, but not yet as full citizens”.

Just last week, there were calls for migrant healthcare workers to be given Irish citizenship after their tireless work during Covid-19. 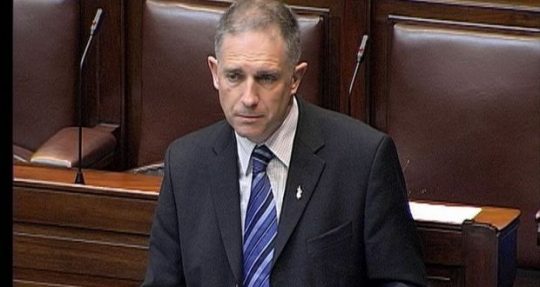 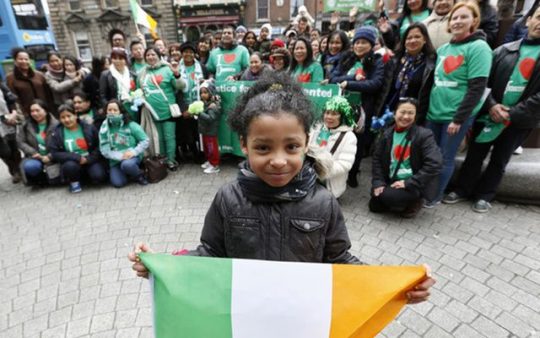