Dozens of Migrants’ Passports Lost or Misplaced by Irish Government

The Irish government has lost or misplaced dozens of passports belonging to migrants according to the Immigrant Council of Ireland.

Migrants have even resorted to setting up a WhatsApp group to try to reunite people with their lost documents.

Valeria Aquino, an immigration officer with the Immigrant Council of Ireland, explained that in September, the organisation discovered at least ten cases of people either having their passports lost, or receiving passports in the post which did not belong to them.

As part of the process of immigration permission renewal, migrants are required to post their passport to Irish Naturalisation and Immigration Services (INIS). Ms Aquino explained that she discovered that a WhatsApp group had been created after a growing number of migrants received passports which did not belong to them.

“The group is very active. I’m aware of maybe 30 cases so far. By itself, misplacing someone’s passport is a huge GDPR breach but there is also the issue of a passport going to someone with bad intentions,”

“Passports are sold on the dark web, and with more services going online during Covid-19 they could be used to apply for a loan.”

Ms Aquno said that she was aware of cases where people had to pay to replace a passport that had been lost. Also, a number of migrants struggled to get a response from the Department of Justice after they complained about their missing documents.

In some cases, migrants have been given tracking numbers which either don’t work or claim that their passport has been delivered already.

The Problems of Not Having a Passport

If a migrant does not have a passport, it can cause significant problems for them in Ireland. They will not be able to open a bank account for the purposes of a new job, which could potentially lead to more people claiming social welfare.

“It’s a domino effect. A fail in the immigration system can increase the burden on the social welfare system.”

Also, if a migrant does not have a passport, this could lead to problems with their immigration permission in Ireland both short-term and long-term.

In response, the Department of Justice said it was aware of a number of cases where passports “have inadvertently been sent to the wrong address” after people had sent their passports to renew their immigration permission.

The Department stated that it was aware of only a “very small number” of incidents in the “low single digits”.

A spokesman for the Department said:

“The Department always strives to rectify any errors that may occur as quickly as possible. We also comply fully with our GDPR reporting obligations.”

Over the past few months, a new online immigration registration process has been rolled out. Migrants have been posting their passports to INIS as part of this process.

There was a backlog in the processing of applications which was caused by the office being closed for four months during the first lockdown. INIS is now processing around 12,000 applications, with 800 being sent each week.

The Department said “it recognises the difficulties that delays may cause for applicants”.

If you want to renew your immigration permission in Ireland, the Immigration Advice Service can help. 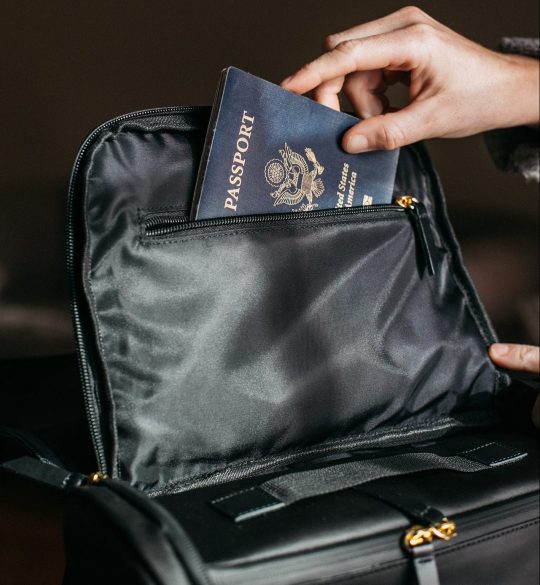 Valeria Aquino, an immigration officer with the Immigrant Council of Ireland, said she was aware of “maybe 30 cases” of migrants’ passports being lost and/or migrants receiving the wrong passport. 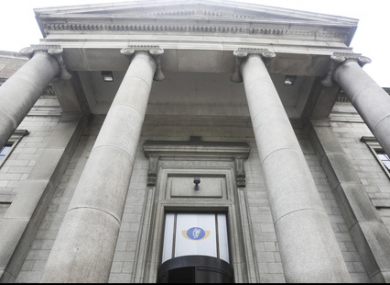 The Department of Justice said it was aware of only a “very small number” of cases.  [Image credit: The Journal]