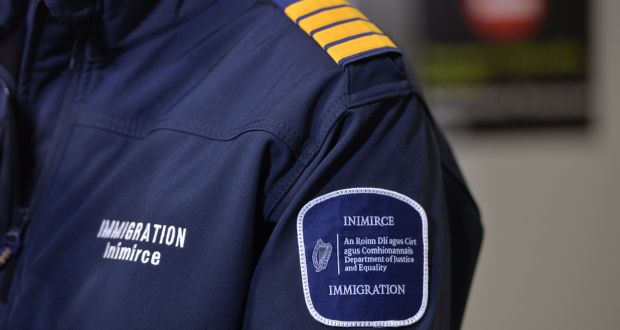 Passport control had even been relocated from the normal desk area to the foot of physical aircrafts.

The initiative is said to be designed to prevent refugees from entering the airport, destroying any false documentation they have and then seeking asylum.

Those who have come from Georgia and Albania on fake passports or using fraudulent ID are immediately sent back on return flights in a move that is being criticised for obstructing human rights and violating multiple international legislations.

It is crucial to remember here that due to a lack of safe passage, those who are being persecuted in their home countries have little alternative but to clandestinely cross into safe countries – and are protected by European and even Irish law to do so by however means necessary. This includes via boat, lorry or using fake documents.

Unlike other visa routes such as coming to Ireland as a Spouse, Family Member or for Work, refugees are only able to claim asylum to legally remain in the State.

The problem is that Ireland considers Georgia and Albania to be safe countries of their own, yet Ireland only moved the goalposts in 2018 rather than any meaningful change occurring in these countries to deem them as ‘safe’. Even so, claimants from safe countries are eligible by international human rights to have their cases individually assessed.

The move has been responsible for a plummet in Georgian and Albanian asylum applications. Some are interpreting Ireland’s response to these nationals as a deliberate obstruction of human rights since preventing people from stepping foot in Ireland means that they have no opportunity to apply for asylum whatsoever.

However, now that State officials have become aware of the problem, the situation is said to be scaling back.