Emigrating to the Emerald Isle

It is clear to see why thousands of people emigrate to the Republic of Island every year: the country has a lot to offer, from green rolling hills to thriving businesses and a diverse culture. Not to mention the Emerald Isle is conveniently located with proximity and historical ties to both the UK and the EEA. In turn, Irish citizens can easily emigrate from Ireland to the UK, too.

However, there is a lot to consider when relocating to Ireland. So, here are just a few of our pros and cons that you must weigh up before making the plunge.

Ireland not only boasts beautiful scenery and a lively atmosphere but affordable accommodation to suit any budget. The exception to this is of course Dublin, as is the case in any capital city. Housing in Dublin can be inordinately expensive.

However, accommodation on the outskirts of the city is cheaper – and boasts great transport links too.

Con: Job prospects outside of Dublin

Ireland may be a small country with a big personality, but job prospects outside of the bustling capital are certainly fewer and far between.

Dublin tends to soak up the talent and the atmosphere in equal measure. Almost 2 million people live in Greater Dublin, accounting for 40% of the entire population of the state.

This is something to be wary of when you first plan on emigrating to Ireland. However, if you have already secured an Employment Visa and you have a job offer on the outskirts, you don’t need to worry too much about the lack of opportunity outside of the capital.

Pro: Proximity to the UK and to Europe

The state boats the best of both worlds in terms of business and tourism. With one foot firmly in the EU and only a stone’s throw away from the UK, both businesses and individuals are drawn to Ireland for the enormous benefits it holds as part of its status with the EU and its historical ties with the UK.

One short hop over the border will see you in the UK within 45 minutes. Equally, a two-hour plane journey could see you on the shores of sunny Spain.

It’s clear to see why so many emigrate to Ireland. And with relaxed residency rules, you could easily see yourself with an Irish passport after only a few years of ‘reckonable residence’ in the State. The Irish passport is one of the strongest passports in the world, opening up frictionless and visa-free travel to 27 other EU member states and over 100 other countries. 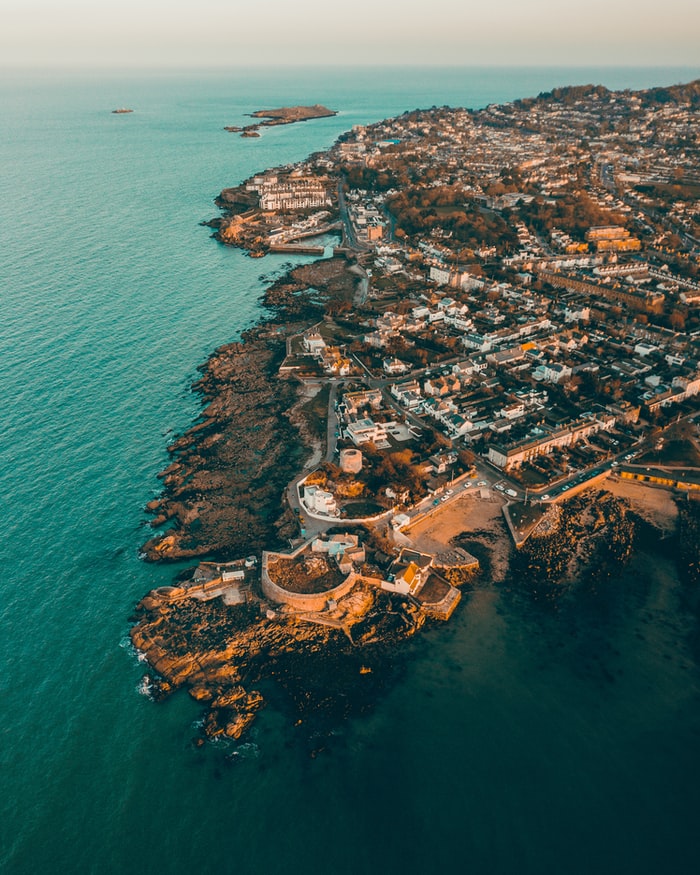 Ireland is notorious for its high cost of living. The country ranks as the second highest in price levels for consumer goods and services in the EU at 34% above the average. If you’re emigrating from the UK, you may be used to high prices already. However, even the UK is comparatively cheaper than Ireland at only 21% higher than average costs.

Car insurance, fuel and mortgages are infamously expensive in the state. By the start of 2018, the country became the fourth most expensive place to fuel a car in the world.

Ireland’s currency, the Euro, also means that those emigrating from the UK may find the overall cost of living considerably higher than what they are used to.

Pro: Nature and wildlife in abundance

If there is one thing Ireland is renowned for in addition to Guinness, it’s the wildlife, rolling hills and natural idyllic scenery.

Ireland is home to some of the world’s most natural beauties, packed to the brim with stunning scenery, cliffs, beaches and greenery. Country walks and grand manors are located in beauty spots all across the Emerald Isle, perfect for weekend trips away.

You could walk the cliffs of Moher, climb Leap Castle, the most haunted castle in the world, and stroll through County Kildare’s Japanese Gardens. You could also take a trip to Murder Hole Beach – a stretch of hidden sand in County Donegal which defies its threatening name.

You could go island hopping or whale watching in the 2,500 km Wild Atlantic Way which shelters killer whales, bottlenose dolphins and Irish seals, too. Hop over to Rahlin Island to see puffins in their natural habitat and a plethora of birds nesting in Ireland’s only inhabited island.

If there is one thing you must do, however, it is to explore the many national parks Ireland has to offer that is home to native red deer and other majestic wildlife such as the golden eagle.

Ireland boasts three species of deer that roam the country – sike, fallow and red deer. Be sure to visit Killarney at the first sign of spring to see new calves, or witness rutting season in the autumn.

Just like the UK, Ireland is blighted by wet and windy weather all year round. Ireland’s position in the Atlantic leaves it vulnerable to unpredictable elements and cold blasts of air.

For people emigrating from sunnier shores, the weather is often touted as Ireland’s biggest downfall. However, if you’re hopping over from the UK, you’ll feel right at home! 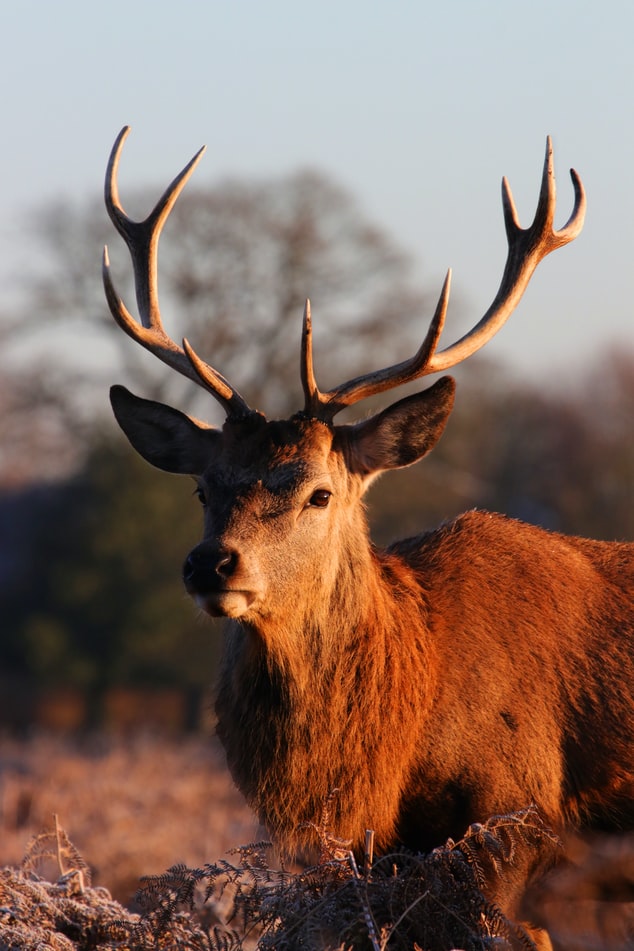 Do you need immigration advice before you move to Ireland? Contact us

Pro: The culture and the people

The bad weather certainly cannot dampen your spirits in a country like Ireland. The state boasts one of the richest cultures in the world with a bursting lively scene and its own national celebration, St Patricks Day. Ireland even has its own drink that is internationally recognised – Guinness.

There is an abundance of bars, pubs and clubs to choose from in addition to vast cultural trips and scenic views. Ireland is renowned too for its music, art, literature, poetry and playwrights. It has a diverse cultural scene and popular theatre performances.

If the country’s large drinking culture and botanic gardens isn’t for you, Ireland is also renowned for its sport and sense of adventure. Surfing, cycling and water sports are enormously popular here in Ireland. There is truly something for everyone.

Moving to Ireland is far easier and cheaper than moving to the UK. By contrast, seeking employment in Ireland is a breeze with the Work Permit system.

If you need immigration advice when emigrating to Ireland for work or family reasons, do not hesitate to get in touch with our friendly client care team today. Our immigration solicitors in Ireland are well versed in all areas of Irish immigration law and are ready to speak to you over the phone, face-to-face or via video call.

What are skills in high demand in Ireland?
How to qualify for skilled worker immigration to Ireland