Irish immigration policy changes were very much welcomed last year, in March 2019, as the non-EEA partners of non-EEA expats were given easier access to employment in Ireland.

This made for a time-consuming, bureaucratic process. Despite having been granted immigration permission to join their non-EEA partners in Ireland, they were given Stamp 3 conditions which held that they could not enter the labour market but did allow them to apply for work. Only when offered a job were they permitted to apply for a Stamp 1 work permit. This led to significant confusion and the oft-assumed belief that they simply could not apply for employment.

A key aim of the Critical Skills Employment Permit was to attract highly skilled individuals to Ireland, with a drawing point being that they were allowed to bring their immediate family with them. However, Stamp 3 conditions created a number of barriers and subsequent long delays for partners who also wished to enter the Irish workforce. 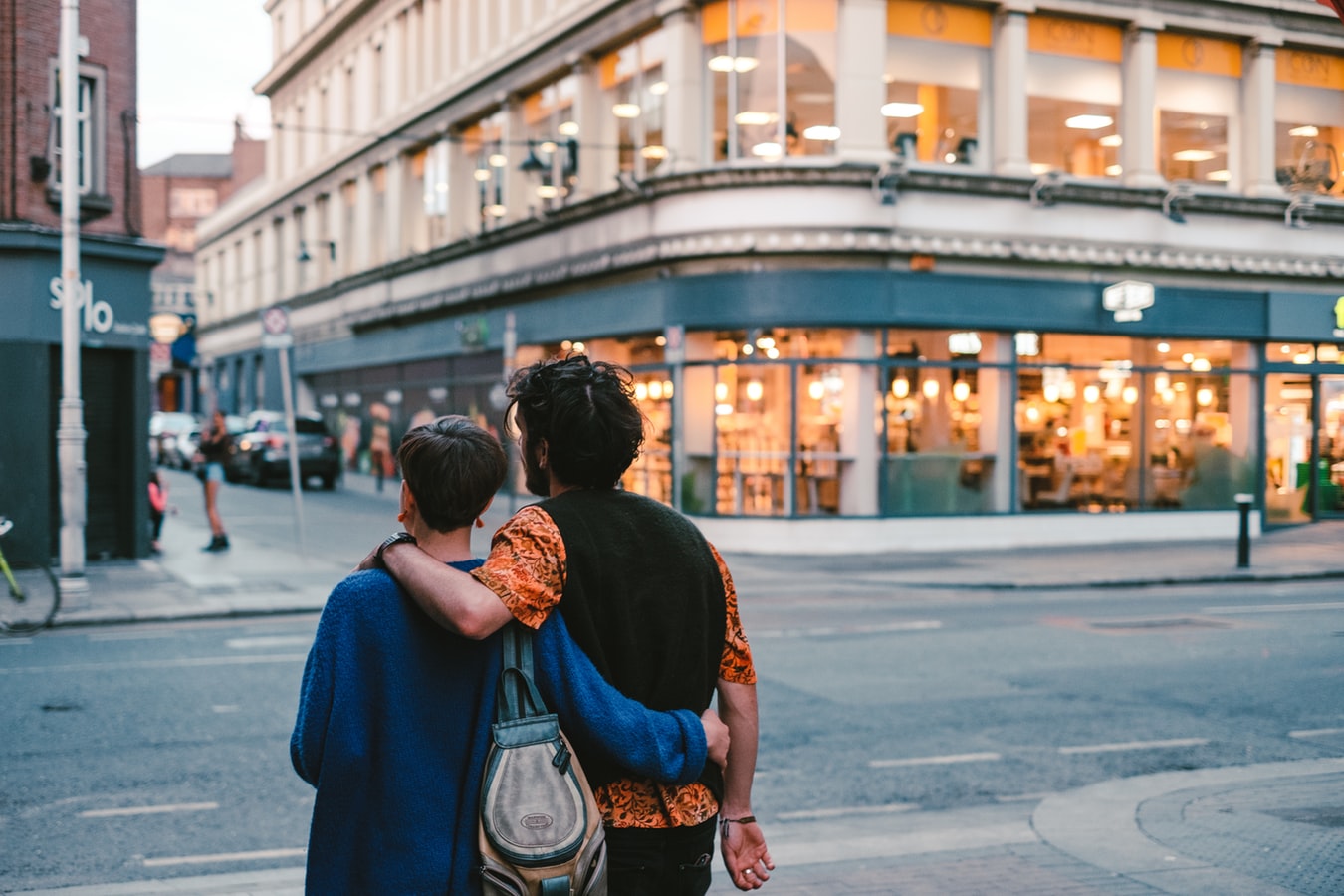 For years, campaigners fought against these restrictions and had demanded for reform to the system, birthing a ‘Reform Stamp 3’ movement which rippled across the State. When it was announced that, from 6th March 2019, partners of non-EEA CSEP holders/researchers would be granted Stamp 1G conditions instead, allowing for immediate and direct access to the labour market, this was certainly celebrated as progress. However, many rightly felt dismayed that partners of non-EEA nationals who held other forms of employment permit – those who were not Critical Skills EP holders/researchers – were still subject to restrictions.

The current policy change has done nothing to aid those whose non-EEA spouse/partner holds a different form of work permit, such as a General Employment Permit. Unless their non-EEA partner holds a CSEP, or is a Researcher on a Hosting Agreement, they are still bound to Stamp 3 conditions and do not have direct access to the labour market.

Many Stamp 3 holders have reported struggling with mental health and feelings of low self-esteem due to the sheer difficulties they face when attempting to seek employment.

This deprives many non-EEA nationals – who have joined their partner in Ireland – of economic independence. The only way they are able to secure work is if their area of expertise or previous experience means that they are eligible for an employment permit. It seems extremely counter-productive to prevent adults who are willing and able to work from doing so. One campaigner highlighted that, while the overall unemployment rate in Ireland is 5%, this number spikes to a staggering 93% among Stamp 3 holders.

Campaigners have argued that current Stamp 3 conditions do not support family integration but, on the contrary, encourage highly skilled non-EEA nationals to emigrate elsewhere in order for their partners and children to be supported and valued. Many Stamp 3 holders have reported struggling with mental health and feelings of low self-esteem due to the sheer difficulties they face when attempting to seek employment. Additionally, other dependants – such as the children of non-EEA employment permit holders – are subject to the same stringent rules.

While the overall unemployment rate in Ireland is 5%, this number spikes to a staggering 93% among Stamp 3 holders.

In order to maintain Ireland’s status as a progressive, inclusive State with a growing economy, it seems only right to listen to the grievances faced by the immediate family of some of its most talented individuals.