U.S President-elect, Joe Biden, has announced that he will introduce an immigration reform bill which could see more than 20,000 undocumented Irish offered a route to American citizenship.

The legislation, which is expected to be pushed through immediately following Biden’s inauguration, will give around 11 million undocumented people a safe pathway to safe and legal permanent residency in America.

The Irish Lobby for Immigration Reform co-founder, Ciaran Staunton, hailed the reform bill as “what the Irish community has been waiting for for decades”.

“But it would be remarkable if our Irish American president was to succeed in passing legislation that would secure the future for so many Irish undocumented and indeed, all undocumented. Now is the time for all ethnic groups to pull together.”

There are high hopes in America that Biden’s presidency will signal a change in direction with immigration policy. In spite of some degree of scepticism among the Irish community in America, many believe that Biden’s ancestral routes to Ireland will mean th

Biden met with key figures from several immigrant advocacy groups in the past week. Hector Sanchez Barba, who is an immigration advocate heading Mi Familia Vota, welcomed the change in tone from Biden.

He told Politico that Biden’s plans represented the “most aggressive” immigration reform he had ever seen.

But there isn’t universal approval for Biden’s plans. Domingo Garcia, president of the League of United Latin American Citizens, is concerned at the proposal of an eight-year wait for permanent residency. He has called for the five-year wait.

Also, it is expected that the legislation passage through Congress could be slowed, owing to the ongoing impeachment proceedings in the Senate. Biden warned that Democrats remain split on the finder details of his immigration reform.

A Friend in Ireland

In spite of some degree of scepticism among the Irish community in America about Biden’s reform, there can be no denying that Biden is passionate about his ancestral routes to Ireland, as well as America’s historical links to Ireland.

“In Ireland, we feel a particular affinity [with the US], given that Joe Biden has been a stalwart friend of Ireland throughout his long and decorated history of public service,”

“In my conversation with him in the days after his victory, it was clear that he is passionate about both his Irish heritage and the idea of Ireland as a constructive friend at a time of great challenge for his country and the world.”

“From a bilateral Irish perspective, we look forward greatly to a Biden presidency. A number of members of the incoming administration are well known to us and we will be starting from a point of mutual friendship and respect.”

Do you need Immigration Advice?

Here at the Immigration Advice Service, we offer expert Irish immigration legal support and application assistance in all areas.

Whether you are looking to apply for a visa in Ireland, or extend your permission to remain in the State, or even emigrate to America, the IAS is here for you. 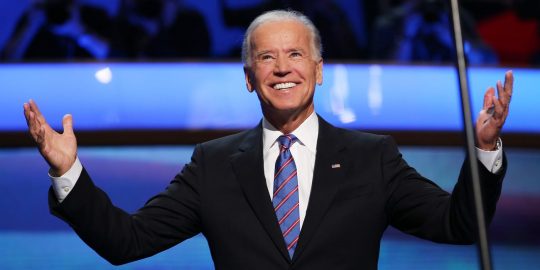 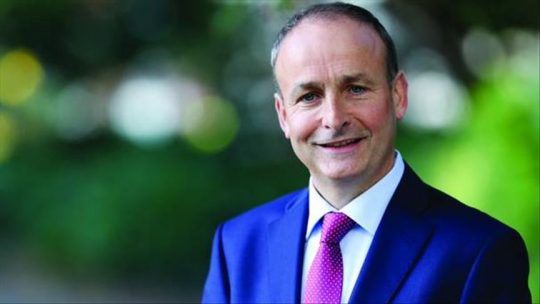