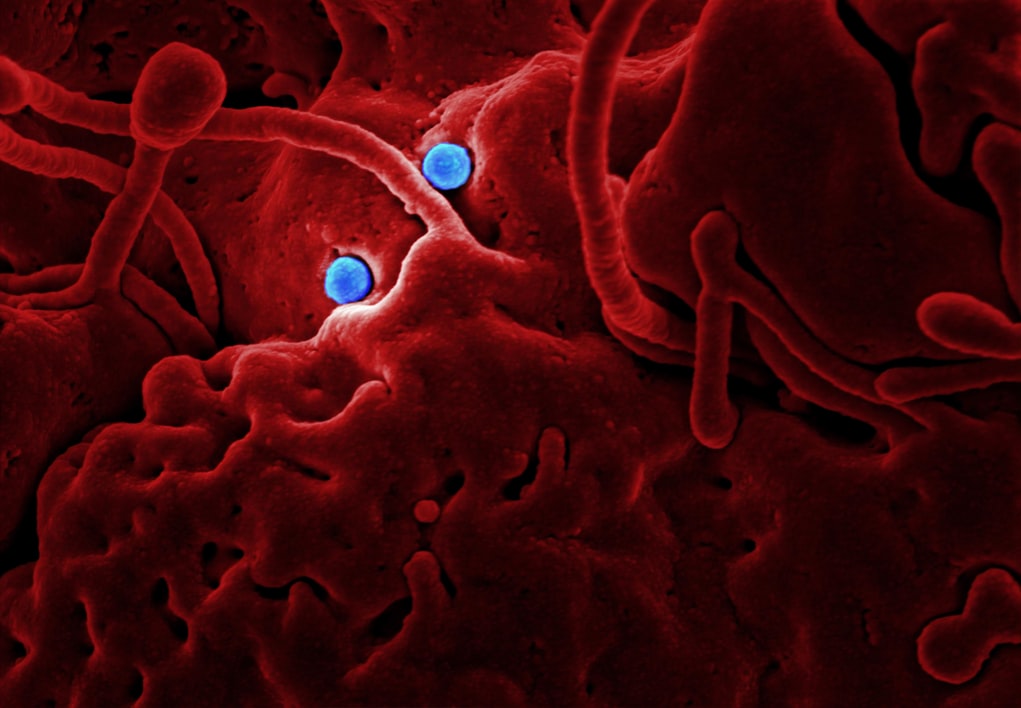 Two Irish citizens were said to be aboard the recently dubbed ‘floating Petri dish’ of the Diamond Princess cruise ship in Japan. The two along with 30 British citizens have since been flown to the UK where they face quarantine for two weeks in Merseyside, England.

Ireland is now on high alert for possible cases across the country including Irish airlines which are exercising additional precaution in light of Italy seeing a spike of 130 cases over the weekend and subsequently cancelling upcoming public events.

The situation in Italy has seen The European Centre for Disease Prevention and Control (ECDC) move the goalposts on the chances of cases increasing across the continent from ‘moderate’ risk to ‘high’.

The National Public Health Emergency Team met last night to discuss the issue and to plan ahead. The body wants to “monitor the situation in Europe and globally” in order to “advance preparedness plans for Ireland.” The team will meet again tomorrow to iron out its strategy.

However, doctors are urging the public not to panic: Dr John Cuddihy comforted those living in Ireland as he claims it is “extremely unlikely” to catch the virus here.

“Ireland has been working on its preparedness for Covid-19 since January.

“We remain in a containment phase and, to date, there have been no confirmed cases”.

Yet, Holohan warns, the “international situation is evolving”, sparking a new and adapted approach for officials in Ireland to contend with.

The virus is said to have killed more than 2,600 people around the world with some countries such as the UK grounding all flights to China. Turkey, Pakistan and Armenia have even closed its borders to Iran in light of a sudden surge of cases. There has been as many as 77,150 confirmed cases.

The State is now warning against Irish citizens travelling to Wuhan in the Hubei province unless it is deemed absolutely necessary. Those who do will need to take extra precaution. If symptoms start to develop, such as temperature, cough or breathing difficulties, it is best to ring a GP service for advice.

In addition, those worried about their immigration status such as the impending expiry date of their Visit Visa amid the chaos, their Embassy in Ireland should provide basic immigration advice which may include a visa extension if necessary.