An online petition has been launched to speed up Irish citizenship applications for foreign healthcare workers in Ireland.

European countries, including France, have already implemented policies to expediate the citizenship process of foreign frontline workers after their efforts in the battle against Covid-19. As well as doctors and nurses, cleaners, rubbish collectors and cashiers are all eligible for the expediated citizenship process.

At the time of writing, the Department of Justice & Equality has no such plans to launch a similar scheme in Ireland for migrant healthcare workers.

The Department said that the granting of Irish citizenship is a ‘privilege’ and an ‘honour’. A spokesperson said that “not only within the State, but also at European Union level, and it is important that appropriate procedures are in place to preserve the integrity of the process.

“All applicants are required to meet minimum periods of reckonable residence and standard checks are carried out as part of the overall process.”

Dr Kamal, who is originally from Pakistan said migrant healthworkers “can’t fly home because they have commitment to this country, they are giving their everything to this”.

“I think they take all the services immigrants provide here for granted… they think we are just cheap labour which can be easily replaced.”

The Department spokesperson said that Minister for Justice Helen McEntee appreciates the role migrant healthcare workers have played in Ireland’s battle against Covid-19.

“Their exceptional commitment has been particularly clear throughout the pandemic, during which they have been playing a key role in preventing the spread of the COVID-19 virus.”

The Irish Medical Council stated that more than 2,800 Irish doctors pulled out of the Irish Medical Registrar between 2015 and 2017. This left Ireland’s healthcare system reliant on over 6,000 internationally trained doctors.

Labour Senator Ivana Bacik has indicated support for the petition and has called for the citizenship application process to be expediate for foreign healthcare workers.

Unfortunately Irish citizenship requirements are more stringent than those of many other European countries. For instance, any time spent in Ireland as an asylum seeker or on a Student Visa is not deemed to be reckonable residence.

If you are looking for expert immigration advice, the IAS is here for you. We assist with Irish citizenship applications and can help you to formulate your application to the very highest standard. 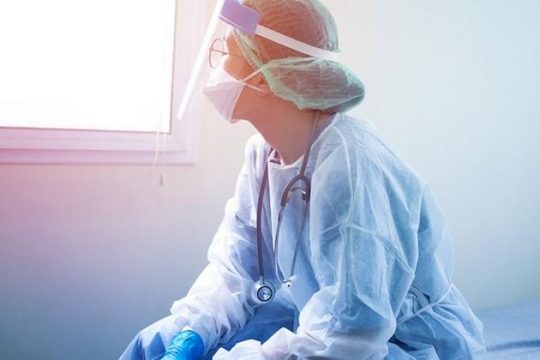 Migrant healthcare workers have been vital in the battle against Covid-19 in Ireland [Image credit: Big News Network] 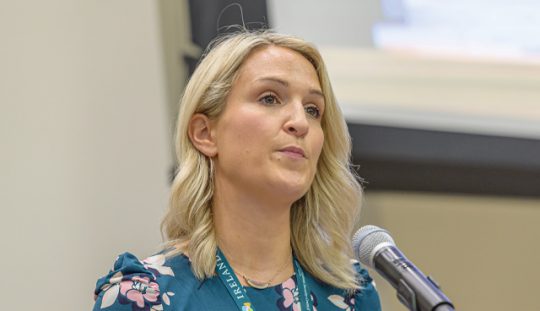