It has been revealed that UK Prime Minister Boris Johnson spent £4.7 million of taxpayers’ money on UK immigration deportation flights since July 2019. Reportedly, the money was spent on 23 charter flights to remove 548 people, which included pregnant women and children.

According to a Freedom of Information (FOI) request from the Scottish National Party, Johnson spent £205,000 per flight. SNP MSP, Stuart McMillan, accused Boris Johnson of “being obsessed with arbitrary UK immigration targets”.

“He’s wasting millions of pounds of taxpayers’ cash on these private flights. The inherent xenophobia at the heart of the Tory party has resulted in the detention and deportation of thousands of innocent migrants – including pregnant women and children,” 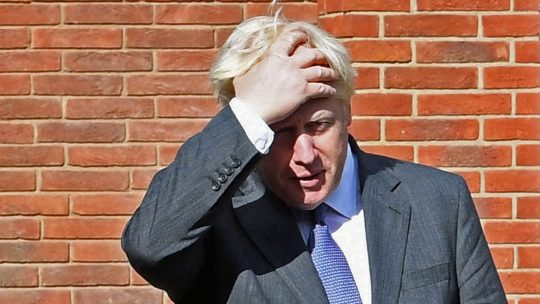 McMillan accused Johnson’s government of blaming migrants for the UK’s problems. He said:

“It might be convenient for Johnson to blame migrants, but this isn’t just spare change he’s spending – it’s millions that the Tories have spent, which could have been spent on our NHS and public services.”

“It might be convenient for Johnson to blame migrants, but this isn’t just spare change he’s spending – it’s millions that the Tories have spent, which could have been spent on our NHS and public services.” (Stuart McMillan)

These actions taken by the Johnson government can be seen as a continuation of the ‘hostile environment’ policies, initiated in 2012 by the Conservative-Liberal Democrat government.

The aim of the ‘hostile environment’ strategy was to make staying in the United Kingdom as difficult as possible for people without leave to remain in the hope that they may “voluntarily leave”.

McMillan went on to question the Johnson government’s own adherence to the law:

“In the space of a few months, Boris Johnson has lied to the public to protect Dominic Cummings, he has broken international law and now he’s been caught out being loose with the public’s cash. The Prime Minister, and every single Tory politician that backs him, should be ashamed,”

“The Tories’ ‘hostile environment’ immigration policy has come at a high human cost. It has led to scores of people being wrongly deported, including in the Windrush scandal. Now we see that it has also come at a significant financial cost to the public purse.” 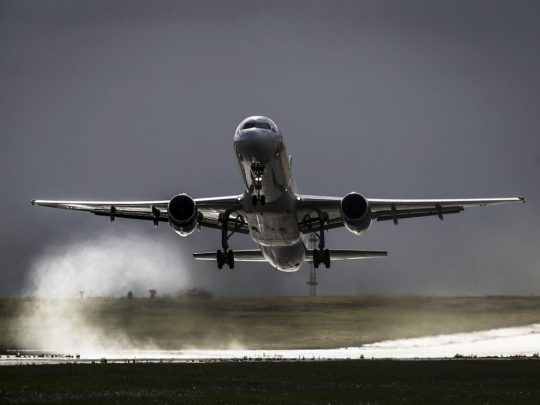 Chartered deportation flights occurred during the peak of the first wave of coronavirus, in spite of the strict UK government lockdown. [Image credit: Independent]

The chartered deportation flights have taken place over the last 13 months. Several deportations occurred at the peak of the first wave of the coronavirus in spite of the strict government lockdown at the time.

Human rights groups have blasted deportations during the pandemic and have accused the government of endangering people’s health.

Do You Need Immigration Advice in Ireland?

If you need any immigration legal advice, the Immigration Advice Service is here for you. If you are worried about your immigration status in Ireland, we are here to support you.

We can help you to renew your immigration permission or apply for a Short Stay C or Long Stay D visa.

Whatever your status in Ireland might be, we are here for you every step of the way.