Stephen Farry, the Northern Irish Alliance Party Deputy Leader, has warned that thousands of EU nationals in the Republic will face “bureaucratic complication and annoyance” when crossing the border due to new British government immigration laws post-Brexit. 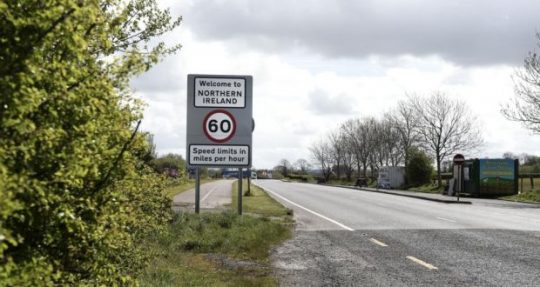 Mr Farry said those without settled status will be forced to complete an Electronic Travel Authorisation (ETA) every time they visit the north due to the curbs on freedom of movement.

The North Down MP claimed that “tens of thousands” of people living in Ireland would potentially be affected by the legislation on a daily basis. Mr Farry came to this conclusion after he sought clarification from the British Home Office.

Mr Farry said that he expected the Dublin government to “make strong representations” in a bid to lessen the impact of such measures.

End of Freedom of Movement

Under the Immigration Bill which is currently working its way through the House of Commons and House of Lords, freedom of movement into the UK will end for EU, European Economic Area and Swiss citizens, apart from those who are covered by the EU Settlement Scheme.

Whilst the British government has given assurances that there will be no immigration controls at the border, it is expected that there will still be uncertainty around the legal status and rights of any EU national in Northern Ireland who fails to complete an ETA for their most recent journey. 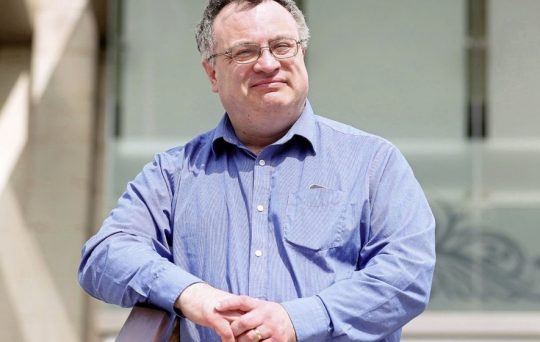 Mr Farry described the bill and the UK government’s position in ending freedom of movement as a “major retrograde step that will harm our economy and our society”, and said that Ireland’s particular circumstances had not been taken into account when the “new draconian immigration policy” was devised.

“Given the land border in Ireland, the negative effects and distortions will be more severe on this island”.

The Alliance MP went on to say:

“This potentially is going to be a bureaucratic complication and annoyance for EU nationals based in the Republic of Ireland and those outside the settlement scheme in Northern Ireland who may wish to cross the border on a frequent basis for a whole range of reasons.”

“I will be pushing the UK government to devise a more realistic approach, and would anticipate that the Irish government would wish to make strong representations in that regard,”.

The UK immigration bill post-Brexit is currently being debated in Westminster. The transition period of the UK’s exit from the European Union is due to end on 31st December of this year.

Do You Need Immigration Legal Advice?

Whether you want to apply for a visa or settlement, or renew your immigration permission, we are here for you.