NGOs who work with refugees and other immigrants have called for a clearer and cross-departmental approach to solve the immigration permits backlog.

The backlog has seen people wait weeks to receive an appointment to renew their immigration permission to remain in Ireland.

The Department of Justice has granted extensions until January 2021. However, other government departments are asking people to have an up-to-date Immigration Residence Permit (IRP) or Garda National Immigration Bureau (GNIB) card to receive certain services.

Currently, it is taking weeks for people to get an appointment with the GNIB. People in Dublin who want to renew their IRP card are waiting weeks to hear back from the Department of Justice after applying online and posting relevant documentation. 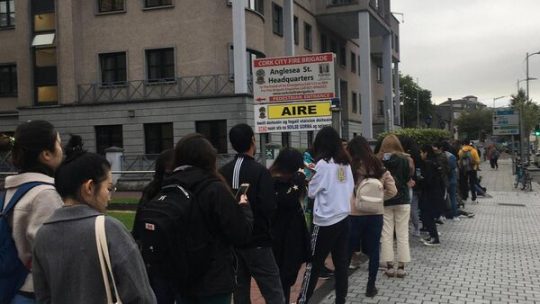 NGOs say that the delays are leading to situations whereby immigrants are losing their jobs, students are being denied Susi grants and people cannot apply for a driver’s licence and others have been told their social welfare payments will be cut because of not having a valid IRP or GNIB card.

Fiona Finn, CEO of Nasc, said that she believes the situation has been “poorly managed” by the Department of Justice.

She also explained that Nasc remains very worried about the lack of communication between different government departments.

“There appears to be either a lack of knowledge or understanding regarding the current situation amongst officials in offices such as the National Driver Licence Service, Susi and the Department of Employment Affairs and Social Protection.

“Our team at Nasc has repeatedly had to intervene on behalf of clients to ensure that they are not wrongly refused access to services.

A spokesperson for the Migrants Rights Centre Ireland said that hundreds of individuals have been “left in limbo, unable to renew their immigration permissions or waiting for weeks for the return of important documents.”

“As a result, many workers, some in already low paid and precarious work, are at risk of being laid off and left unable to support their families.”

In response, the Department of Justice said: “The Immigration Service maintains regular contact with other Government Departments and services in light of the evolving policy responses to Covid-19.” 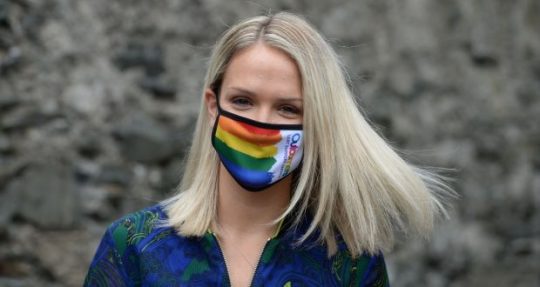 The Department of Justice added that the delays were in part due to the volume of applications, as well as the reduced capacity of the Registration Office.

In July, a new online visa system was introduced in Ireland to help with the backlog.

The Department of Justice said:

“The department has received over 22,000 applications from people who would otherwise have had to attend the Registration Office in person.

The volume of applications, together with the reduced capacity of the Registration Office due to social distancing requirements, has resulted in longer than anticipated processing times.”

The Department also stated that those living outside of Dublin should contact their local GNIB office for information about immigration permission renewals.

Do you Need Assistance with Your Immigration Permission Renewal?

The Immigration Advice Service is a leading immigration law firm with offices throughout the United Kingdom and Ireland.