A Georgian national who facilitated the movement of illegal immigrants into Ireland through organising fake identity cards and driving licenses has been jailed for three years.

The man is a part of a group of four who were arrested following a large scale garda operation which involved 20 officers, who analysed and collected data over a period of two years.

The man pleaded guilty at Dublin Circuit Criminal Court to 13 charges including possession of false identification cards and driving licenses, money laundering and trafficking of illegal immigrants between October 5th 2017 and May 23rd 2019.

Previously, the main, who cannot be named for legal reasons, previously had convictions for having no insurance and a false driving licence, insurance and tax disc.

Authorities in Ireland were informed that a passenger had attempted to board a flight to Ireland using false documentation which appeared to have been couriered using a Dublin address.

Detective Sergeant Anthony Collins said that through looking into the incident further, it became apparent that there was a “pattern of offending”. He said that the documents were prepared in Ireland using passport photographs of the intended recipient, bearing fictitious names.

Luigi Rea BL, who was defending the suspect, claimed that his client was a “very small cog in a very large, sophisticated organisation”. Judge Martin Nolan replied that “he was a very busy cog”.

Mr Rea asked the court to take into account that he was the youngest member involved and that he had pleaded guilty at an early stage and that “he has clearly learned his lesson”.

Judge Nolan went on to say:

“He had his place in the hierarchy. He didn’t have the ability to create the documents but he was involved in their distribution and in receipt of certain money for them,” Judge Nolan continued before he described the man as “a vital cog”.

Alerts from Other Countries

Judge Nolan acknowledged the man had pleaded guilty, but said that nonetheless, it was a “serious crime and the surrounding circumstances of the crimes are serious”.

“He involved himself by reason of his relationship with other people but he knew the difference between right and wrong and unfortunately for him he adopted the wrong course.”

The Judge decided that the defendant deserved a custodial sentence and jailed him for three years.

The other three people in the group are due to be listed in the coming weeks at Dublin Circuit Criminal Court.

Do you need immigration legal advice?

Here at the Immigration Advice Service, we are still offering our full services to the people of Ireland during the Covid-19 pandemic.

If you require any immigration legal assistance, we are here for you. We deal in all areas of Irish immigration law, including short-stay visas, immigration status renewals and Irish citizenship. 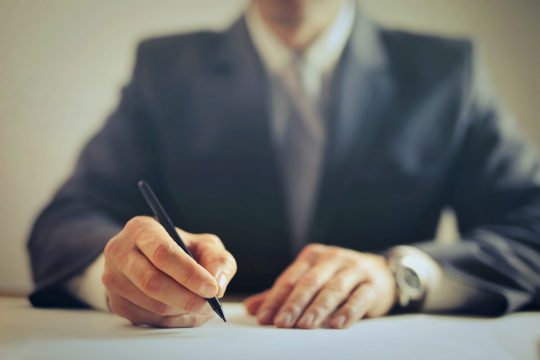 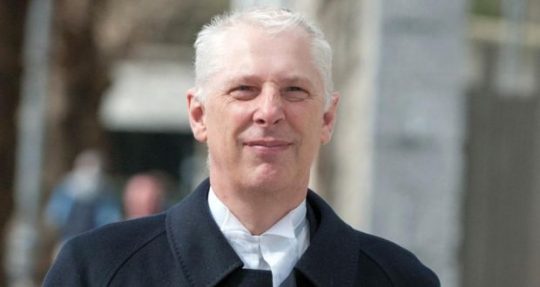