The waiting period for non-EU foreign nationals applying to renew their immigration permission to live in Ireland has dropped to 2-3 weeks.

Minister for Justice Helen McEntee said that this means waiting times have dropped to half the time it used to take to renew immigration permissions.

McEntee said on Wednesday of last week that the average waiting time for people to renew their immigration stamp permission through the Irish Naturalisation and Immigration Service (INIS) had fallen from around 6-7 weeks to an average of 2-3 weeks. The increased processing time is a result of the introduction of a new website and additional resources.

The announcement from the Minister of Justice came after Burgh Quay immigration office in Dublin re-opened its doors after closing for six weeks during the level 5 restrictions. The closure of the office put first-time registrations on hold as finger-prints are needed to complete the process.

Ms McEntee announced that new appointment slots would be added daily to meet heightened demand. Priority will be given to those who had their first-time registrations cancelled during the second lockdown in Ireland.

The new online booking system will, for the first time, allow foreign nationals who are renewing their stamps to complete the entire renewal process online. This website was initially opened to students in June, before it was expanded to include all foreign nationals living in Dublin in July.

However, this new system only applies to those living in Dublin. Those residing outside of the capital must still appear in-person at their local Garda station to renew their immigration status. First-time registrations in all areas must still be done in-person too.

Also, Ms McEntee announced that foreign nationals would no longer need to send in their original passport for stamping when they renew their immigration permission. Renewal applicants can instead upload and submit a scanned colour copy of the biometrics page of their passport. The applicant’s Irish residence permit (IRP) will be sent out by registered post within 10 working days.

More than 40,000 applications for permission to live in Ireland have been processed through the new online system since it was launched in July of this year.

Previously, non-EU nationals were required to book an appointment online and present in person at the Burgh Quay immigration office to renew their permission. This heavily criticised system saw many unregulated operators book-blocking appointment slots before selling them on for a profit.

In spite of the introduction of the new system, some operators continue to charge people up to €40 to secure an appointment slot.

If you are looking to renew your immigration permission or apply for a visa, the Immigration Advice Service is here to help and support you. With many years of experience in the complex field of immigration law, our dedicated immigration lawyers can help you to secure your residency status in Ireland. 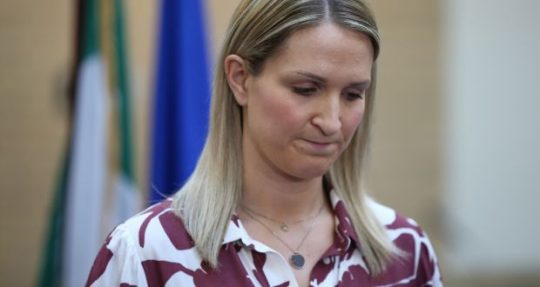 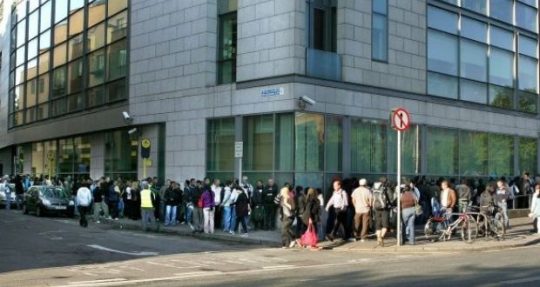